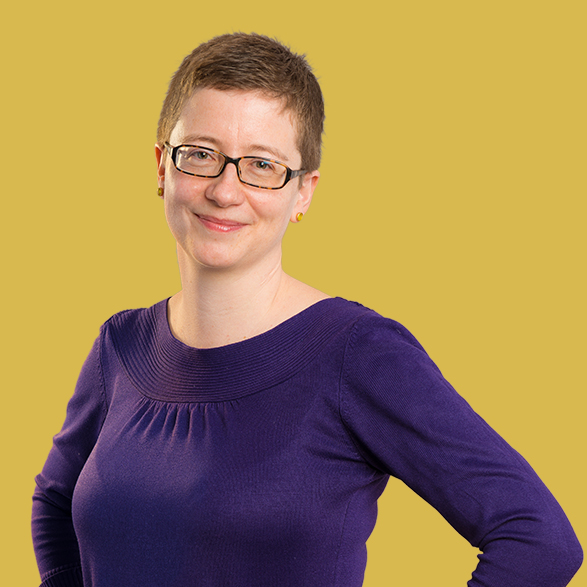 At the end of July 2018, the Supreme Court gave its judgment in a case concerning whether doctors need to obtain a Court order before withdrawing food and water from a patient who is in a persistent vegetative state. The judgment stated that Court approval was not needed if the patient’s doctors and family agreed that the patient's life should come to an end. Now that that requirement for court oversight of such decisions has gone, it is much more important for everyone to set out what they would like to happen to them if they are ever in such a situation. You can do that using a Lasting Power of Attorney or Letter of Wishes.

The Supreme Court considered the case of a patient known simply as Mr Y, a financial analyst who had had a heart attack which starved him of oxygen for a significant period of time before his heart was restarted.

Mr Y’s doctors and family agreed that he should be allowed to die. He did not need any significant ongoing medical treatment to keep him alive - he was not ill in that sense - and so his death could be brought about by ceasing the nutrients and hydration which were given to him by drip every day.

The NHS went to court seeking a declaration that it did not have to obtain the court's approval for the withdrawal of food and water. In November, the High Court granted that declaration.

The Official Solicitor sometimes steps in and represents people who lack capacity, and appealed in this case.   The Supreme Court decided that there was nothing in the common law or in statute which required court approval for a decision such as this, and that life sustaining care of patients who are in a persistent vegetative state or are minimally conscious could be withdrawn without approval from the Court, if the doctors and family agreed.

Steps Everyone Should Take

Doctors groups have welcomed the decision. They make decisions affecting life and death every day, and they have regretted the need in the past to incur the difficulty and expense of going off to court. They have also been concerned about the risk that the court might disagree with them and stop what they were proposing to do.

Some campaigners have expressed concern about the decision. Care Not Killing has voiced its anxiety that within some families, there are financial and emotional pressures which may come to affect decisions about who dies when, and the campaign group has stressed the need for there to be judicial oversight of such decisions in order to protect the vulnerable.

Everyone should think about the decision and consider how it affects them, for no-one knows whether they will in the end be in the group of people touched by this decision.

In Zimbabwe, life expectancy has until recently been in the 40s. In Russia, it is in the 60s. In this country, however, many people can expect to live on into their 80s or 90s. By the time they reach that age, the chance of their suffering from dementia or loss of mental faculties of some kind will have climbed every year, and in the end their doctors and family may be pondering making the sort of decision which was contemplated in relation to Mr Y.

One important step everyone should take is to create a Lasting Power of Attorney (LPA) in relation to their health and welfare. Such a document appoints one or more people to make decisions in relation to the person’s health and welfare. That may be long-term decisions such as where the person should live, or it can be short-term decisions as to what treatment should be given at a particular time.

It is important to choose, as your attorney, someone whom you trust and who will have your best interests at heart. This will generally be a spouse, partner or family member.

Once the LPA has been executed, the attorney cannot make a decision under it until you have lost mental capacity.

A second form of LPA is one which relates to property and finances. Given that the patient’s welfare regime may depend on what can be afforded, it may well be sensible to create one of these too, so that money is available to pay for the decisions which are made under the other LPA.

Unlike with health and welfare LPAs, a property and finances LPA can begin immediately if you wish, and the attorney can get on with things even before you have lost mental capacity.

Another important document can be an Advance Decisions letter which will set out what you would like to happen in certain medical situations.

You may for example wish to indicate that you would like to live out the end of your days at home, rather than going into hospital or into a nursing home.

You may wish to say that you are not interested in receiving certain kinds of treatment, or that you do not wish to be cured of physical ailments, once you have lost mental capacity. Letters of Advance Decisions sometimes say, for example, that once the writer of the letter has been affected by dementia and lost mental capacity, they do not wish to be treated for any physical illness since they would like it to carry them off.

If you create a letter, is important for your family and GP to know about it, and for your care home or nursing home to know as well if you are living in one, for there is little point in creating a letter which then remains secret. Medical staff can only act on it if they know about it.

These letters can be a powerful tool in the armoury of the patient and the family in fighting off attempts by doctors to prolong the life of someone who has long since lost all mental capacity. Prepare them carefully and make sure they are known about.

If you prepare an Advance Decision as well as a LPA for health and welfare, it is important that you take professional advice, as you need to ensure that the documents do not contradict each other and that they operate together in the way you have envisaged.

A Do Not Resuscitate instruction is a very specific form of letter of advance decision. It means that the patient has said that if they have a heart attack or cardiac arrest, they do not wish to receive cardio pulmonary resuscitation.

DNRs are written by people who, again, would like a heart failure to carry them off if it happens.

As with letters of advance decisions, you should ensure that your family and medical practitioners know about your DNR so that they can act on it. Some people even have it tattooed on their chest so that the person who opens their shirt to start CPR comes face to face with it!

The Supreme Court decision involving Mr Y is an important one and it is likely to affect society in a significant way. It is thought that at the time of the decision, the number of people in this country in a persistent vegetative state was the equivalent of a medium-sized town. For the rest of us who have not yet been affected by dementia, heart attack, stroke or other medical crisis causing a prolonged loss of consciousness, the judgment means that court oversight of the end of our life has been removed. At such moments in our lives, death is very sad but it may not be the worst outcome.  As a result of the judgment, it is now up to us to put steps and measures in place so that so far as possible, the end of our life happens in the way we would wish.

Contact Christine Butterfield on 01305 216205 or christine.butterfield@battens.co.uk who will be able to advise you on these issues and quickly create LPAs for you.

For more related articles on this topic click here.