It's rubbish in the countryside 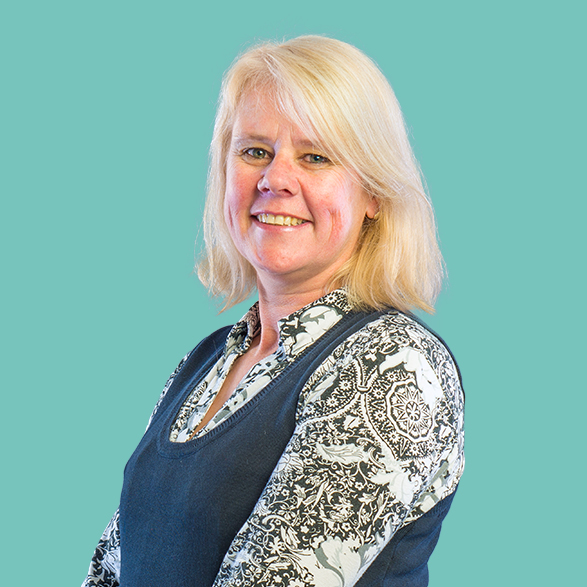 COVID has bought with it, amongst other things, more walkers into our work and living space which is great to see.  The countryside is just stunning and a great place to live, work and explore.

That’s when it turns a bit rubbish.

I feel disheartened every time I drive into the office (although that is quite rare these days) and see beer cans, crisp packets, carrier bags and single use plastics – the list could go on – strewn along the grass verges not to mention waste dumped in field gateways.  I am undecided if I have become more sensitive to this issue or if the problem has become worse since COVID.

The Environmental Protection Act 1990 makes certain bodies legally responsible for keeping land which is under their control, and to which the public has access, clear of litter and refuse and their highways must be kept clean, as far as is practicable taking into consideration the Code of Practice for Litter and Refuse.

Is it due to COVID that perhaps the local authorities are not litter picking the highways quite so frequently as perhaps it did prior to COVID – not wishing to put their members of staff at risk?  Should it be down to the local authority to clear litter in any event?  We all have a part to play.  We are all custodians of the countryside.  Take litter home and dispose of it correctly.  We could all litter pick from outside of our property and the in the local area – it does not take that much effort and it makes a huge difference to the countryside and those creatures who inhabit it.

Dropping litter is illegal.  Local authorises have the power to issue fixed penalty charges of up to £80.00 for a litter offence.  If the litter dropper is prosecuted and convicted in court, the fine could rise of £2,500.00.

Litter also causes concern to farmers who have seen an increase of litter, including dog waste, left in their fields near to public footpaths.  Livestock can be inquisitive and do not know the difference between fodder and litter.

I had first-hand experience of this when a friend’s pony had colic and I had to rush it to Bristol for life saving emergency surgery.  It was found that she had eaten part of a plastic neckless which has been discarded in her field from the public footpath.  I am pleased to say that the pony is now doing well but the owner is well and truly out of pocket.

Litter can also come from other sources including the air by way of helium balloons and Chinese lanterns.  Recently, a 15-month-old bullock died an agonising death following swallowing a helium balloon which became lodged in its rumen.

It is unlikely that the owner of livestock will find the source of the litter which has caused injury or death to their animals.  It is therefore important to be vigilant – check the pastures which they are grazing on a daily basis and ensure you have adequate insurance in place to cover the eventually.

There may be restrictive covenants within the title deeds to a property or clauses within a Farm Business Tenancy which requires the land to be kept clean and tidy, including free of rubbish, litter, refuse, and so on.  However, if these do not exist and the private land is not open to the public then it is at the landowner’s discretion to allow litter or not.  If the litter accumulates to such an extent that it causes a nuisance, the local authority can intervene and request clearance under the Clean Neighbourhoods and Environment Act 2005.  A local authority has extended a range of enforcement powers for local authorities to compel private land owners, occupiers and managers to clean up litter and to prevent the offence happening again.

Fly tipping has also become a serious problem in the countryside.  Fly tipping is defined as the ‘illegal deposit of waste onto land that does not have a licence to accept it’.   You see more and more mattresses, bin bags, rubble, conifer tree cuttings, etc dumped in field gateways than ever before.

Fly tipping can be hazardous to animals, not to mention the public, especially as it usually contains toxic materials or substances such as asbestos.  Depending on what and where rubbish is dumped it could be a potential source of contamination of the ground and it may get into watercourses.

It has been recently reported that a man from Frome was issued with fines and clean-up costs for dumping buildings materials on the side of a road.  He was reported to the local authority after members of the public witnessed the incident.

We all need to play our part to protect our countryside and our animals.  Remember if you are out and about take your litter home and dispose of it correctly.

For more information on our agriculture and rural services contact Tracy Neal on 01935 846076 or email tracy.neal@battens.co.uk