The Court of Appeal has determined that a paved area could prove adverse possession. 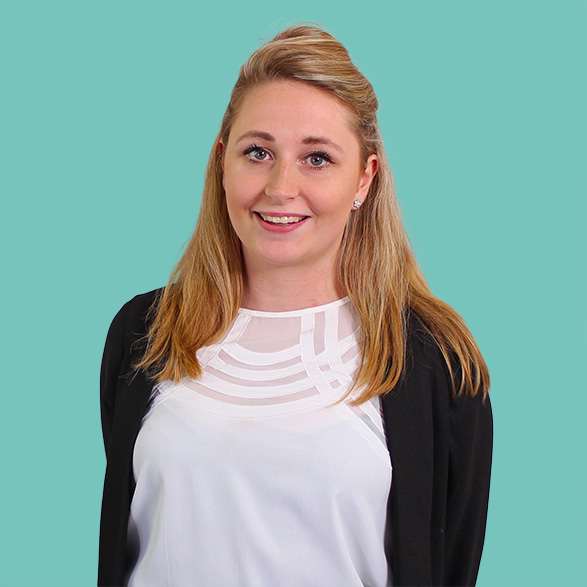 Mr and Mrs Frank argued that although Mrs Thorpe had sought to repave and maintain the forecourt, this merely amounted to temporary trespass and in addition, they had continued to utilise the forecourt as an accessway.

Mrs Thorpe was successful for her claim of adverse possession in the First-Tier Tribunal, but the Upper Tribunal (Tax and Chancery) Chamber overturned this decision. Mrs Thorpe appealed to the Court of Appeal.

In February 2019, the Court of Appeal determined that Mrs Thorpe had satisfied the criteria for adverse possession. Lord Justice McCombe held that repaving and altering the surface level of an area of land would constitute factual possession of that area of land, as these are the actions of an occupying owner. The works are normally carried out on land owned by or possessed by the party carrying out the works, even if Mr and Mrs Frank continued to pass and repass over the forecourt. The enclosure of the area of land was not an absolute requirement, as the land itself had never been enclosed, and so the permanent paving was enough to satisfy possession.

This case is significant as it establishes that paving an area of land could be sufficient evidence to establish adverse possession, although the nature and use of the land remain determinative factors.

To succeed in a claim for adverse possession, you need to have possessed the land, to the exclusion of others, without consent, and so the world at large would conclude that you were the owners of that land. The period of that possession is determined on a variety of factors, including whether the land you seek to acquire is registered at HM Land Registry, and if so, when it was registered.

If you wish to discuss a potential claim for adverse possession, please feel free to contact Laura Cooke, Solicitor in the Property Dispute Resolution Team on 01935 846277 or laura.cooke@battens.co.uk. We are happy to offer advice and assist on a potential claim.