The UK pothole epidemic & its effect on the general public 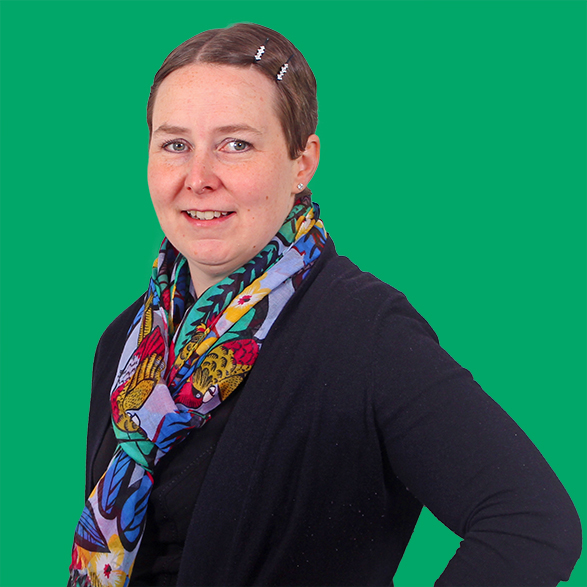 The ‘Beast From The East’ of 2018; the name given to the prolonged period of UK wintry weather; left a legacy of damage to road surfaces, including potholes and cracks, for many months after, despite the UK subsequently experiencing one of the hottest summers on record.

As a result, the AA reportedly dealt with the highest number of vehicle breakdown call-outs in 15 years. The terrible winter weather coupled with the subsequent heat of the summer meant that people used their vehicles more often.  Adding to that the country’s high population density, meaning that our roads have more traffic than other countries, and the fact that we tend to have a large number of drains, cables and other services under our streets with privatised utility companies permitted to dig up the roads, it is hardly surprising that potholes are such a major problem.  Whilst utility companies have an obligation to make repairs to roads they dig up to a certain standard, it nevertheless has an impact on the condition of the roads.  Regardless of the quality of the repair, digging up and breaking a road surface and then repairing it makes it more susceptible to potholes.

The dangerous weather conditions brought by the Beast From The East meant that there was an increase in injuries suffered by pedestrians, slipping on the snow and ice, and undoubtedly the increase in potholes also contributed to a rise in injuries as a result of tripping on/over them.

Potholes are caused when water penetrates tiny cracks in the road, and the cracks are usually caused by traffic. The UK’s roads are particularly vulnerable to damage from ‘freeze-thaw’ weathering, which is a process of erosion which occurs in cold areas where ice forms.  If water fills a pothole or a crack in the road, it will freeze as the temperature drops, and then as the ice expands, it pushes the crack apart, or pothole out, making them larger.  As the temperature rises, the ice melts and the water then fills the expanded parts of the crack/pothole.

Arguably, a well-maintained road should withstand snow and ice, but decades of government underspending on roads has meant that the roads have not been maintained to the standard they should have been. The Transport Secretary stated in May 2018 that the winter had been ‘particularly bad’ for local roads and that some had twice as many potholes as the prior year.

In addition, unfortunately in an attempt to balance their books, our local west country councils recently announced major budget cuts to services, including Highways, where Somerset county Council reduced the winter gritting network from 23 to 16 routes. This will have an adverse effect on the condition and maintenance of our roads, very likely resulting in further injuries to pedestrians and motorists.

Apart from reporting any defects in pavements/pathways/highways to the local authority so that they make a timely repair, there is little the general public can do about this situation. Interestingly, university students in Milan have devised a fluorescent layer of asphalt beneath the road surface which is exposed when a pothole forms, alerting the local authority and also road users to the defect/hazard.  Renegade road repairer, Pierre Bouwer, a South African businessman, has taken to repairing potholes himself, (despite claims he could be arrested for doing so).  Artist Pete Dungey hit the news recently for planting the potholes of Britain with primroses; a nice idea, but it may take him some time and is unlikely to solve the safety issues.

In the meantime, potholes and other road and paving damage require constant monitoring and maintenance and repairs, without which, the condition of the roads are likely to worsen. This means that increasing numbers of members of the public will resort to taking legal action, whether to recover the cost to repair their vehicle or to claim compensation because they have suffered a personal injury as a result of tripping over/driving over potholes.

Under the Highways Act 1980, local authorities are under a legal duty to ensure that the highways, pavements, footpaths, cycle paths, etc, for which they have responsibility are maintained in a reasonable condition. They should be inspected and maintained in accordance with their Highways policy, depending on the type of highway and how often it is used.

Included in the Highways Act is a legal defence which the relevant local authority can raise should a claim be pursued against them. If the local authority can demonstrate that it took all reasonable steps to ensure that the highways were safe, by way of inspection and maintenance logs, then they may escape liability for the complainant’s accident and resultant injuries.  For example, if a certain stretch of highway/pathway is classified such that inspections are required on a monthly basis, then the local authority cannot be expected to repair any potholes or defects that occur in between those monthly inspection times unless they are advised of them.  It is not reasonable, and would be a further drain on the public purse, for every road to be inspected every day, just in case a pothole or defect develops.  In addition, to be deemed a defect, the pothole/defect must measure a specific depth, which can vary from authority to authority.

Should you become injured as a result of a defective piece of paving or a pothole, etc, and are considering pursuing a claim against the local authority, it is therefore essential that a photograph and/or video is taken of the defect with a measuring tape demonstrating its depth, ideally at exactly the point that caused you to fall or trip and preferably on a device which date-stamps the photograph/video. This is an important piece of evidence to obtain in claims such as these, so that a legal advisor can then review the material and the general facts of a potential claim to advise whether or not legal action could/should be pursued.

For more information on this topic please conatct Kate Golding in our Personal Injury Team on 0800 6528411 or kate.golding@battens.co.uk