Spanish Steps are Smash on Sands

THIRTY-TWO local businesses battled it out to become champions of the beach volleyball court while raising a phenomenal £1,000 for the children’s Kingfisher Ward at Dorset County Hospital.

After an evening of competitive back-to-back matches, it all came down to a thrilling final which saw the Monday Social Club’s team, The Setting Ducks beaten by La Casa Española who were crowned champions.

The annual event – run by Battens Solicitors to raise money for local causes – saw 32 businesses – including the RAF, RNLI and the Dorset Echo – come together in teams of six to jump, strike and ace their way to the top of the leader board.

Marcelo Ullman, owner of the winning team from Weymouth’s La Casa Española restaurant said: “It was such a great event because it was fun, it was great for team-building and it was a good opportunity to meet other local businesses. 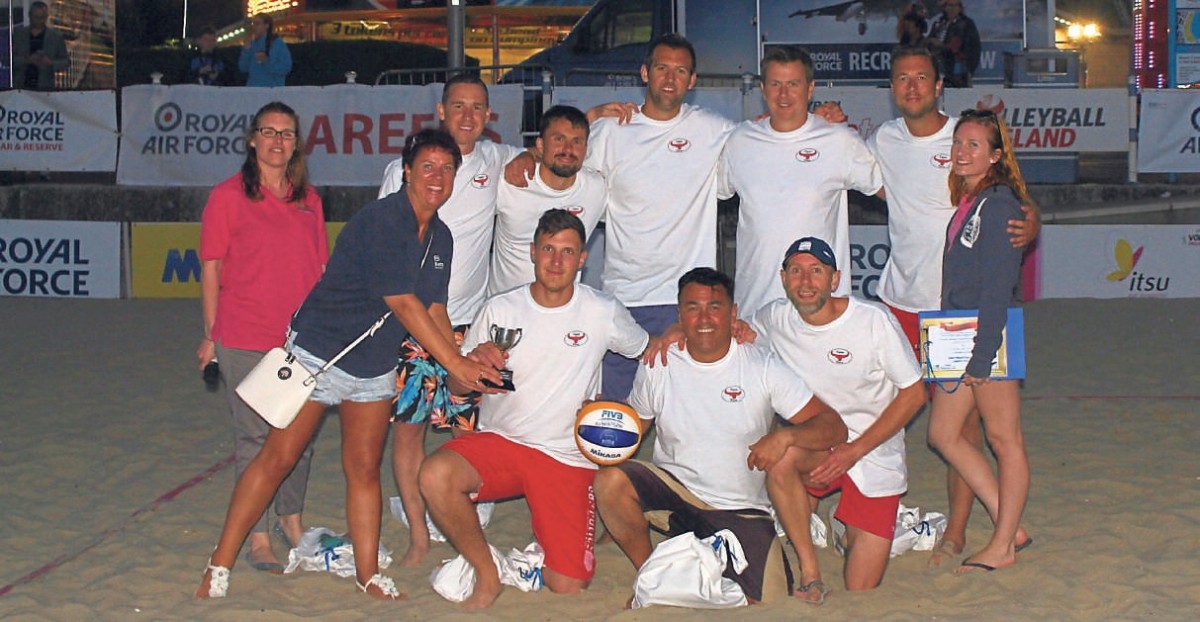 “The cherry on top is that we got to raise money for the children’s ward at Dorset County Hospital too.

“This was the first time we took part and it’s definitely something we’ll be taking part in again.

“We are also very grateful too for the welcome and the support of all the local people who have supported La Casa Española since it opened in September 2014.

“To give something to back is the least we can do. It was for a great cause.”

Marketing manager at Battens Solicitors, Lou Bird, added: “What a fantastic day! The weather was great, the atmosphere among the teams was amazing and we managed to raise an incredible £1,000 for Dorset County Hospital’s children’s ward.

“This is the ninth consecutive year Battens Solicitors has run the volleyball tournament. It has become such a popular event in the local business calendar and, to date has raised more than £8,000 for local causes.”

Battens Solicitors, which also has its own charitable foundation, is a keen supporter of community events. Funds raised from this year’s tournament will be used to help fund essential services and equipment – including toys – that will help enhance the experience of young patients being treated in the Kingfisher Ward at Dorset County Hospital.