Protect your land against a claim of Public Right of Way 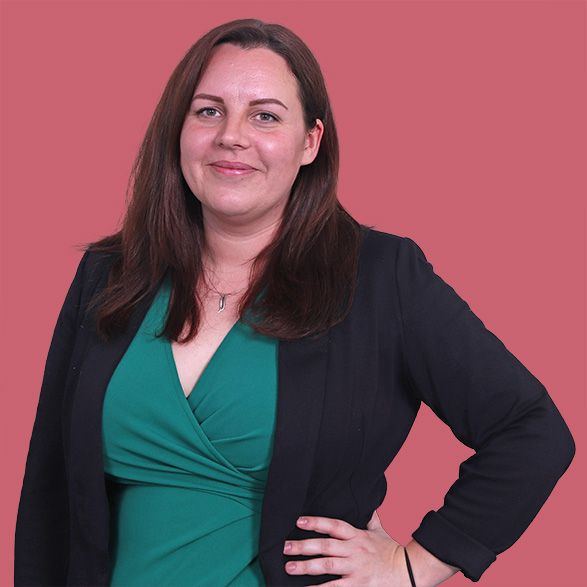 Under the provisions of the Wildlife and Countryside Act 1981, a Definitive Map Modification Order (DMMO) may be applied for by any person who wishes the definitive map to be amended; by either the addition, deletion, upgrading or downgrading of a route.

In addition, a town or village green may be registered if it is shown that the inhabitants of a locality or a neighbourhood with a locality, have used an area ‘as a right’ for the purposes of lawful sports and pastimes.

Regular use by the public of an informal path, or land for lawful sports and pastimes, could result in those rights being formalised and recorded. Landowners can protect their land against claims for Public Rights of Way, or village green rights, by showing that at the relevant time they did not intend these rights to be acquired.

Demonstrating that lack of intention is sometimes not as easy as one would think. This can be done by physical and ‘overt’ actions, to make it clear to the public that they have no ‘right’ to cross or be on the land.

An overt action may be:

However, actions such as displaying notices, fencing the land or locking gates, it is not fool-proof. Countless landowners have had an unpleasant surprise when Public Rights of Way were established, despite their best efforts at warding off members of the public.

One sure way of establishing a lack of intention is by the deposit of a combined document, under a new provision in the Growth and Infrastructure Act 2013. This allows a landowner, or an authorised representative, to submit a deposit under the Section 31(6) of the Highways Act 1980 and a landowner statement under Section 15A(1) of the Commons Act 2006, on the same document.

A single application form (Form CA16) allows for both highways statements and declarations, and landowner statements. This involves the landowner, or an authorised representative, depositing with the Local Authority:

The deposit of the application covers claims arising from use of the land from a period of time, form the date on the application onwards. It has no effect on the existence of Public Rights of Way already shown on the Definitive Map. A landowner can maintain protection by renewing the deposits. If it is more than ten years since your previous deposit, 20 years for deposits made after 1st October 2013, you will need to submit a new registration rather than a renewal.

As well as maintaining the Definitive Map within its administrative area, the Local Authority also keeps a record of deposits received from October 2013 as an online landowner deposits register. The paper register can be inspected, free of charge, at the relevant Local Authority.

Battens advises its clients to make an application, even if the landowner is not aware of any public use of the land.

For more information contact Caron Abbott on 01935 811309 or caron.abbott@battens.co.uk

More Agriculture and Rural Property articles can be found here.