Ground rent reform and what it means for long leaseholders 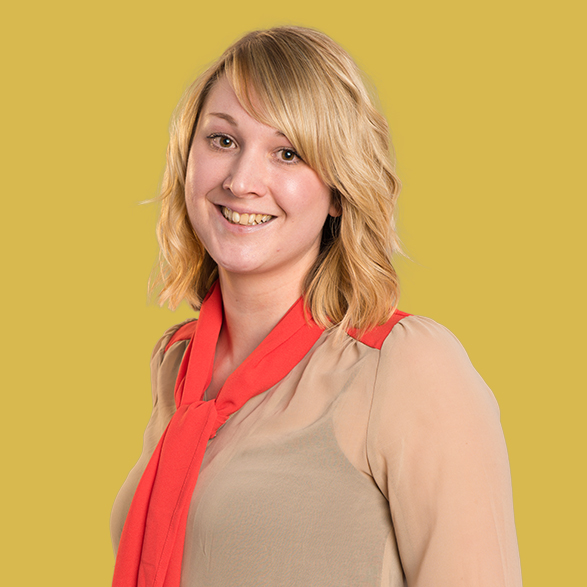 The Leasehold Reform (Ground Rent) Act 2022 received Royal Assent on 8 February 2022. Its provisions are expected to take effect later this summer and could save future long leaseholders hundreds of pounds a year. How will the new Act affect landlords and developers? And what does it mean for leaseholders who have existing ground rent arrangements set out within existing leases?  Residential Property solicitor Sarah Ford looks at the issues.

The Act has been widely welcomed as a positive first step in leasehold reform.  It will change the way ground rents are charged with the aim of producing a fairer system in future.

Most owner-occupied flats are held on long leases. All shared ownership properties (which may be part owned and part rented) are held on the same basis, as are some houses. These provisions affect a large proportion of properties and homeowners in England and Wales.

Long leases usually involve the leaseholder paying ground rent to their landlord, the freeholder. Historically, ground rents were set at a ‘peppercorn’ (a token of no financial value) but more recently this hasn’t been the case.  Many properties have been sold on long leases with higher rents and short, upward-only rent reviews, resulting in escalating rents. Abuse of the system has started to creep up.

The Leasehold Reform (Ground Rent) Act addresses this issue, by restricting ground rents on newly created long leases of houses and flats to an annual amount of one peppercorn.

A breach of the Act by a freeholder will be a civil offence for which the enforcement authorities can impose a financial penalty of between £500 and £30,000. They will also have the power to order the repayment of any unlawfully charged ground rent, plus interest, to leaseholders.

The new legalisation will only apply to new leases entered into after the Act takes effect. It will not apply retrospectively and therefore not help existing leaseholders to deal with their escalating ground rents. There are fears that some unscrupulous freeholders may pressurise leaseholders to agree extensions of their leases before the Act is fully in force.

However, some developers have been pragmatic and have pre-empted the new legislation by abolishing ground rents. Those launching housing developments where plots are half sold at the time that the Act comes into effect may find themselves with a confusing two-tier system where some leaseholders pay ground rent and others do not. Buyers of long lease properties may try to delay their purchase and to resist paying high levels of ground rent, whilst developers may try to push purchases through to avoid this.

Developers and long lease buyers should seek advice to clarify the issues before entering agreements which may be impossible to change later.

For more information, contact Head of Residential Property at Battens Sarah Ford on 01929 500328 or email sarah.ford@battens.co.uk