FAQ - Disputing a Will 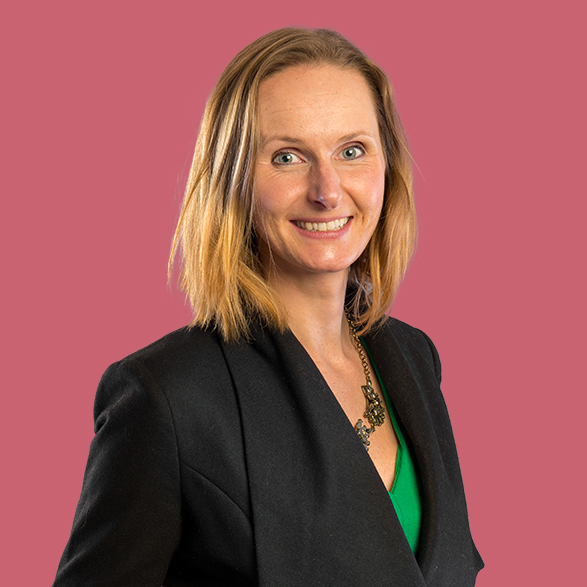 Unfortunately when a loved one or family member passes away, sometimes disputes over the Will can arise. Private Client specialist Sally Manning discusses this:

1)Under what circumstances can a Will be disputed?

Disputes arise because of both the emotional implications of a Will and for the majority, the financial impact.

Usually two parties dispute a will;  a beneficiary who thinks they should have been gifted something else or the gift is not enough and a person who thinks they should be a beneficiary and is not.  Such parties often claim that the Will should not be adhered to and claim it is invalid on the grounds that the testator (person making the Will) did not have the mental capacity to do so and/or was under undue influence or duress.

Further, it must be shown that the testator had the intention of making a Will and the knowledge and approval of the contents. A Will must also be signed in accordance with the Wills Act 1837.  If evidence can be provided to show that any of these elements were not present then it can be disputed. There is also the Inheritance (Provisions for Family and Dependants) Act 1975 which lists parties that are eligible to make a claim against the estate even if the Will is valid.

2)What reasons could enable the wishes in a Will not to be followed?

If evidence proves the testator may have lacked one of the essential elements to make a valid Will then the instructions do not have to be carried out  and either the intestacy rules are followed instead or the Court may decide to distribute the estate as they deem fit given the circumstances of the claimants.  Under the 1975 Act a court may agree that the estate should be redistributed to better reflect the needs of the claimants and therefore alter a valid Will. It should also be noted that funeral and guardianship wishes  are just that and not legally binding.  The executors have authority to alter funeral wishes and it may be that guardians named in the Will are no longer appropriate or able to accommodate the children and thus a decision made in the children’s best interests would be made.

3)Could the difficulties around remote signing and witnessing of Wills during the pandemic result in higher dispute levels?

Yes; so excellent signing instructions from solicitor to client and altered attestation clauses may be needed to deal with such circumstances.  The legal advice throughout was always that the usual approach to signing a Will in the presence of two witnesses should be attempted and indeed, we harked back to a case dated 1781 which said that witnesses did not have to be in the same room but needed to have ‘a line of sight’ to the testator signing.  This therefore allowed many Wills to be both validly and safely signed and witnessed.  However, the Wills Act 1837 (Electronic Communications) ( Amendment) (Coronavirus) Order 2020 did come into force in September to allow for a divergence from the standard procedure allowing for witnesses to be present by videoconferencing or other visual transmission.  These rules were not simply a relaxation of the norm and without an excellent record of the approach taken Wills signed under this revised Act could be more susceptible to challenges.

4)How could you defend a Will to ensure the wishes are followed?

Solicitors have a few lines of defence to ensure a Will is deemed valid and the wishes are carried out which starts from the very first meeting with the client to the execution of the Will.  With a lack of face to face meetings being carried out  it is even more important to stay alert to clients’ needs and make thorough records of all conversations and actions.  Reviewing previous Wills to understand why changes are being made is essential and also asking clients to record in their own words  why they are leaving their estate as per their Will if there is a contentious element.  This can be used as evidence that the testator had given the person thought and had wilfully decided not to include them or reduce their share as the case may be.

5)Why should you use a solicitor to draft a Will rather than an unregulated service or do-it-yourself kit?

If you or your family have are subjected to a will dispute case then a solicitor will be able to provide their file as a comprehensive record of what happened between the client and them.  The handwritten note or medical evidence may be the exact evidence that concludes the matter swiftly. Solicitors are experienced in adapting and tailoring their skills to the needs of a client to avoid disputes where possible whereas unregulated services and do it yourself kits are not going to provide the discretion often required to achieve the correct result.

For more information on making or amending a Will, contact Sally Manning on 01963 407060 or email sally.manning@battens.co.uk