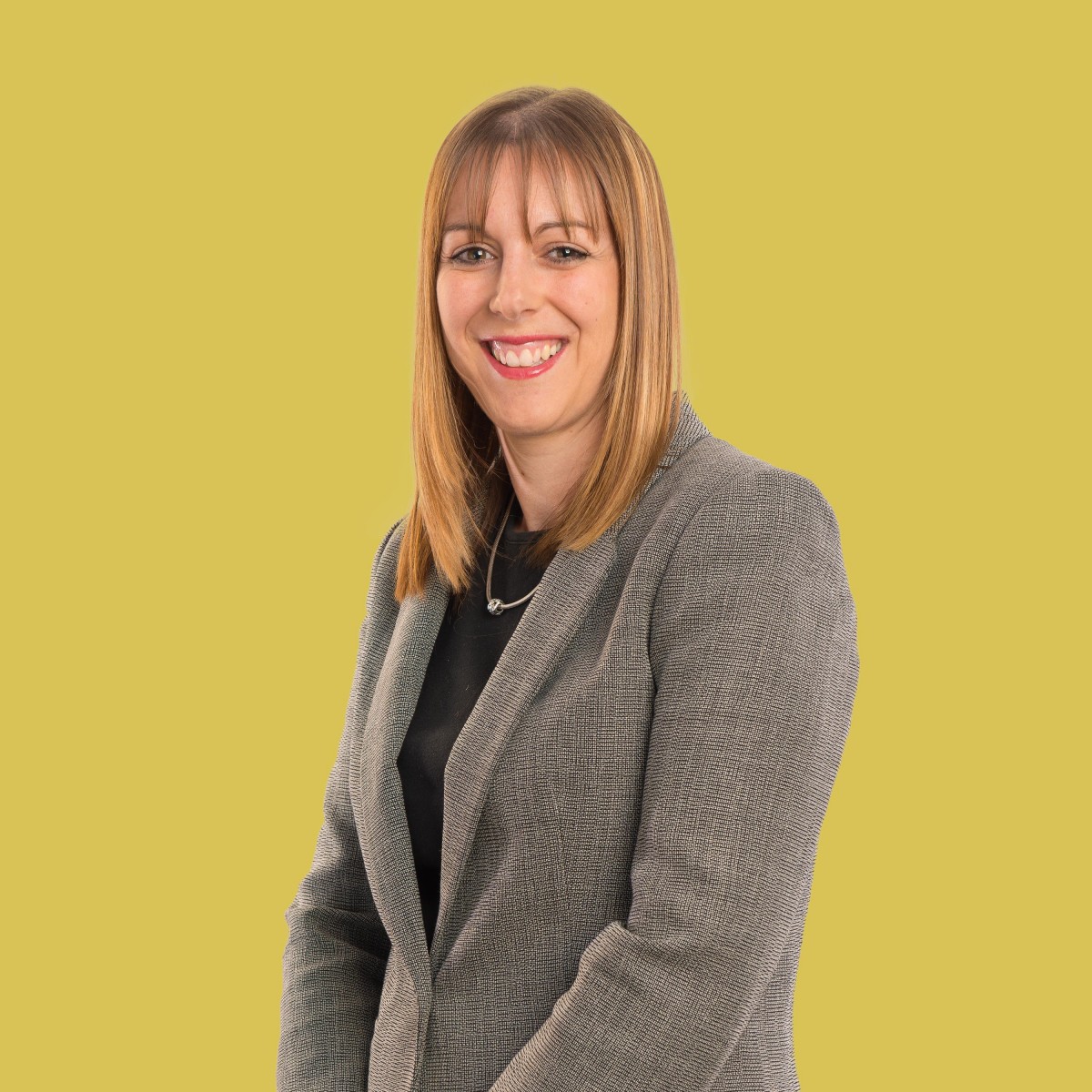 A survey, commissioned by Scottish Widows, has found that women are losing out on £5 billion per year, by not considering pensions during financial proceedings following a divorce.

According to the survey of over 5,000 adults, 71% of couples do not discuss pension sharing when divorcing and, due to the gender pay gap, maternity leave and career breaks, women are disproportionately disadvantaged. 48% of women surveyed did not know what happens to pensions on financial settlement and only 9% of participants said they would fight for a fair share of their ex-spouse’s pension provision, despite the average married couple’s retirement fund totalling £132,000.

Nigel Shepherd, Chairman of Resolution, the family lawyers organisation, said: “Pension sharing was introduced almost two decades ago, but it is clear that all too often in a divorce pensions are still not being taken into account properly or at all…The problem has been made very much worse by the fact that so few people are now entitled to legal aid and are having to negotiate the minefield of financial issues on divorce without even basic legal advice. This is storing up real problems down the line, in particular for women.”

On divorce, a pension is often a person’s most valuable asset (or second most valuable after the former matrimonial home), so it should be a major consideration in financial proceedings. As a result of amendments to the Matrimonial Causes Act 1973, there are three possible ways of dealing with pension rights on divorce:

Many people will feel that they have enabled their spouse to contribute more towards their retirement fund, by supporting their spouse’s career or by going without during the marriage. The ex-spouse should therefore be entitled to a fair share of the pension pot.

It is tempting to simply look at how much money you will receive straight away, following divorce, but it is also important to consider future financial provision. Proper investment in legal advice could result in a fairer division of assets and a larger settlement figure, including financial security on retirement.

For more information or advice contact our Head of Family, Louise Gidley on 01935 846058 or louise.gidley@battens.co.uk  Visit our Divorce and Separation page by clicking here.

For more related articles on this topic click here.