Could your next lawyer - or judge - be a robot? 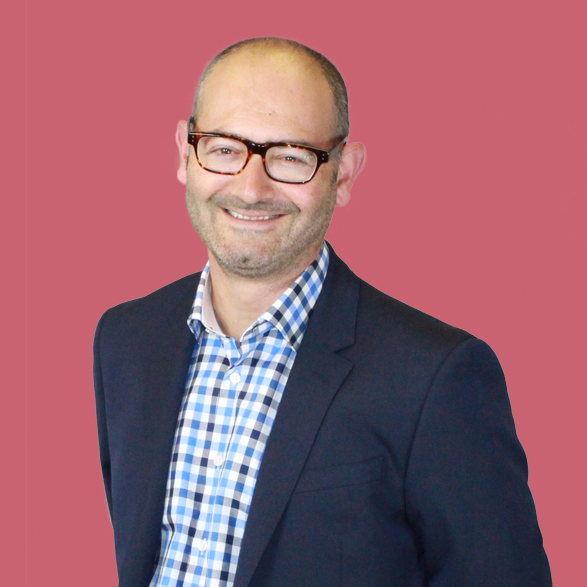 It sounds like something out of the Tom Cruise film Minority Report: a BBC story suggests that artificial intelligence (AI) software systems could give us instant legal letters, robot lawyers or even robot judges. How realistic is this?

Apps exist that can help users draft legal letters, but there isn’t a 100% success or accuracy rate, since what you get out depends on what you put in.  Other software helps lawyers with analysing and sorting large quantities of documents much faster than humans ever could, reducing the cost to clients and even speeding up the administration of justice.

What if an AI system could make sound court decisions?  Could that software be used instead of human courts?  In Brazil there is a court backlog of more than 100 million court cases, a problem virtually impossible to deal with in the traditional way. Robot judges could, in theory, be the answer.  The problem is that “robot judges” are not 100% accurate, which could lead to miscarriages of justice. On the other hand, they never get tired, hungry or fed up, nor are they influenced by factors which may inappropriately affect a human judge, such as whether they like one of the parties or dislike another.

For now, the human touch is and will be essential in protecting human interests.  Software can and does help lawyers and judges to do their jobs, but you still need a person at the heart of the decision-making process.

Contact Brian Levine, Head of Media and Entertainment on 01935 846258 or email brian.levine@battens.co.uk