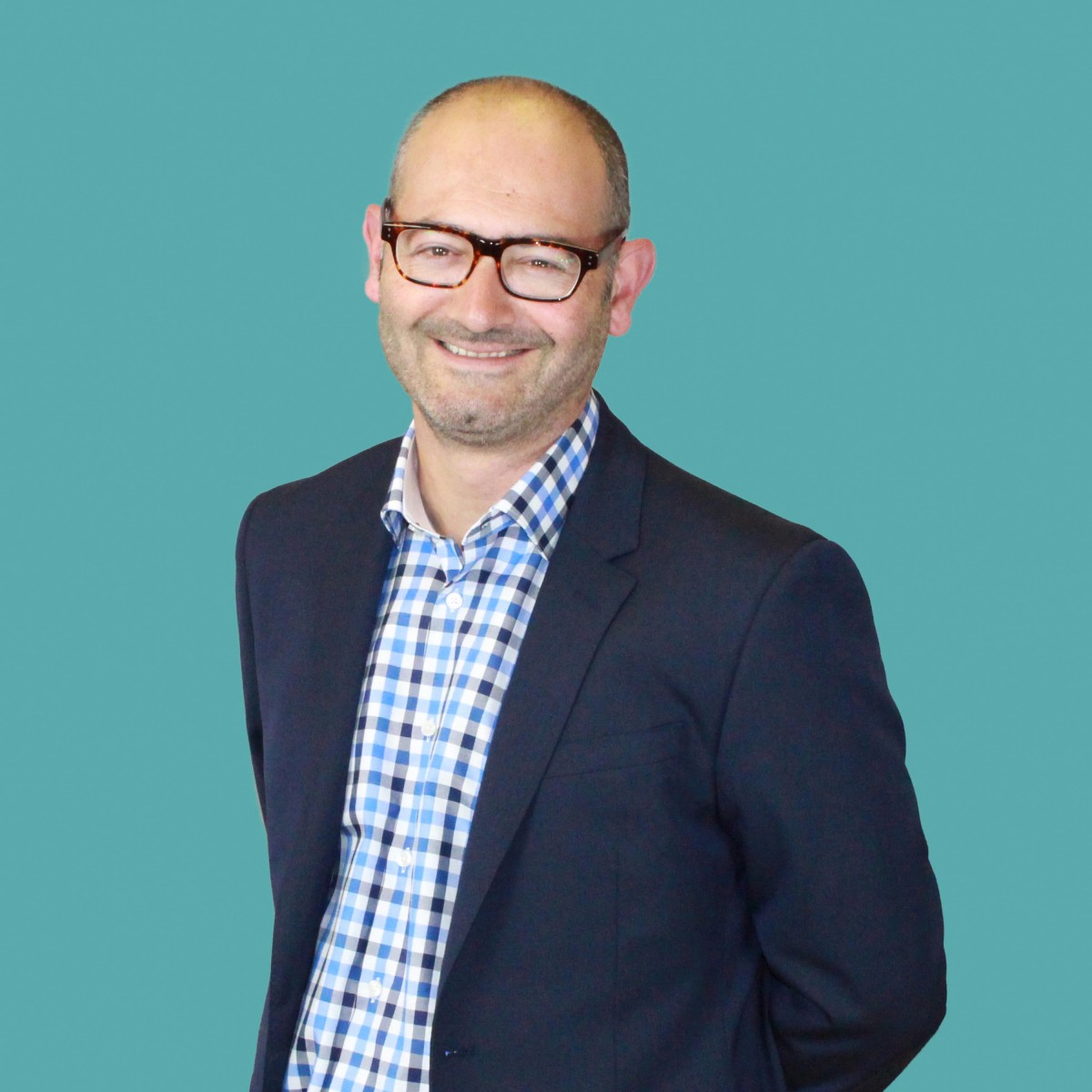 In a ruling published this week, a judge (after watching 3 episodes) said that the character of Del Boy was a literary work, and that each script of the much loved sitcom Only Fools and Horses was a dramatic work.

This ruling is important because it gives creators and producers of TV shows (and film or theatre) copyright protection for their characters as “literary works” in their own right. It helps if those characters are distinctive, well-defined and well-known.

The action had been brought by Shazam Productions, set up by Only Fools creator John Sullivan, against the operators of an “interactive theatrical dining experience” called Only Fools the (Cushty) Dining Experience where paying customers enjoyed drinks and a three-course meal while interacting with actors playing Del Boy, Rodney, Uncle Albert, Boycie, Marlene, Cassandra, Trigger and DCI Roy Slater.

The judge was given a box set of the show to watch by Shazam.  He said that parody or pastiche were no defence and that the characters had “distinctive character traits conceived by John Sullivan”, using their “signature phrases and ways of speaking”, including Del Boy’s mangled French patter.

This is good news for creators, writers and producers. Cushty.