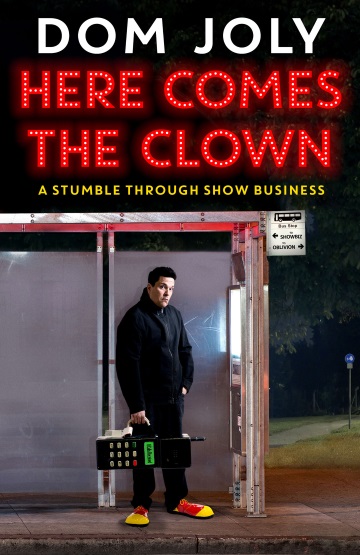 A Dorset law firm has stepped up its support of the arts with backing for three star-studded festivals this autumn.

The firm is already a strong patron of arts and literature, including its assistance for Dorchester Arts.

It will be sponsoring appearances by comedian and presenter Dom Joly, who will open the Dorchester Literary Festival, and award-winning journalist Kate Adie who will appear on the closing night of the Sherborne Literary Festival.

The firm is also a main sponsor of the Marshwood Arts Awards being held in Bridport in October.

Christine Butterfield, a Dorchester-based solicitor in Battens' Wills, Estates and Trusts Department, said: "These three festivals underline the rich cultural life with which we are blessed in Dorset.

"As a strong supporter of the arts for many years through its charitable trust, Battens is proud to be able to play its part in helping to stage such prestigious events.

"They are among the highlights of the cultural calendar in Dorset and we're looking forward to an exciting autumn of entertainment."

It is on October 23 and 25 in Dorchester with Dom Joly opening the event on the first day with a talk about his life and career as outlined in his book Here Comes the Clown.

The Sherborne Literary Festival is on October 14 to October 18. Kate Adie is closing the event with her appearance on the evening of October 18.

The eighth-annual Marshwood Arts Awards are being held at Bridport Arts Centre on October 23 before an exhibition of work by winners and judges from October 24 to November 23.

Battens has supported the cultural scene for many years through its charitable trust's sponsorship of Dorchester Arts.

Christine Butterfield worked in arts administration in London for seven years before becoming a solicitor. During her legal career she has also maintained and developed close links with contacts in the arts sector, including the Ashmolean, Modern Art Oxford and the National Gallery, advising on legacy campaigns and other legal matters.

Brian has a wealth of experience in business law and specialises in legal advice for film production and distribution, television, publishing, theatre and the arts.