Bankruptcy: Is it really worth it? 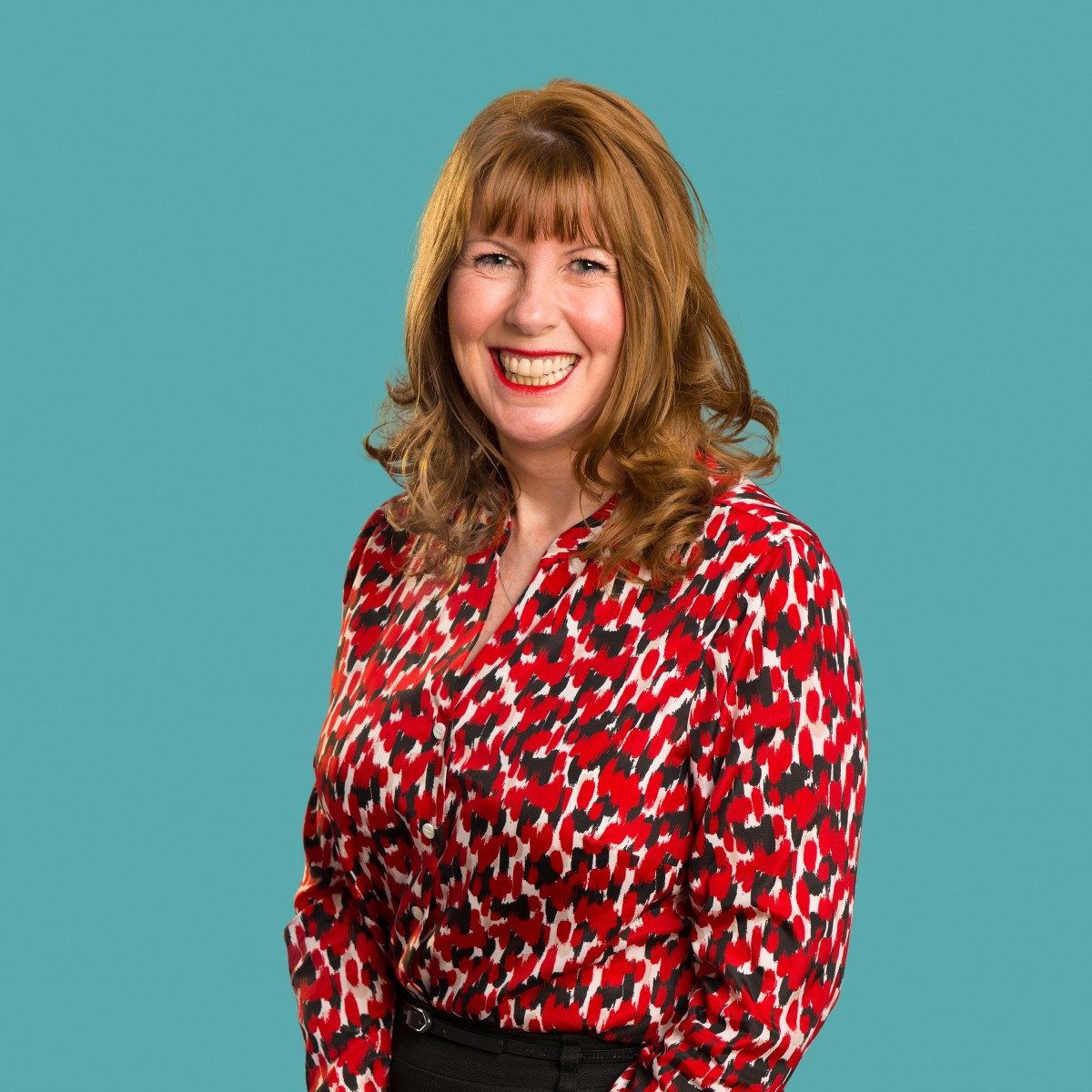 Bankruptcy is seldom considered but it should be as it can prove extremely useful in a debt collector’s arsenal.

Bankruptcy can take time, can be expensive and success is not always guaranteed that you will receive payment.  Having said that, it can be incredibly effective if used properly by considering, amongst other things, the extensive powers that a Trustee appointed in the bankruptcy has, as a Trustee can:

1.Interview the debtor to obtain information

3.Deal with all of the debtor’s property to include assets which are outside the jurisdiction

4.Set aside transactions previously entered into, for example ‘gifts’ to family members but only if made within a 5 year period or alternatively without a time limit if the transaction was to deliberately avoid making payment to creditors

5.Obtain Warrants seeking to search out and seize assets, obtain Warrants of Arrest or alternatively embark upon Contempt of Court proceedings if the debtor does not co-operate by failing to disclose his assets or conceal them

6.Publically examine the debtor under Oath and if it can be established that transparency has not been promoted then the debtor could run the risk of being incarcerated

7.Have the debtor’s post re-directed to the Trustee’s office

In addition to the above, creditors should also consider bankruptcy when:

1.The debtor is asset rich but cash poor and where an Order for Sale is obtained but could fail due to their personal circumstances or alternatively the amount owed versus the amount of equity within the property scenario

2.The debtor can pay but refuses to do so and where there are limited assets which can be seized and sold

3.Concealment of assets has taken place

4.The need to avoid bankruptcy due to employment, being a director of a company or trading as a partnership, or to preserve the debtor’s credit rating

5.The debtor has the ability to raise funds from family or friends to settle the bankruptcy and a good example of this is where wealthy parents wish to avoid their child from being made bankrupt

6.The debtor does not want the Trustee delving into his/her activities especially when creditors believe that fraud has occurred.

If a debtor has defrauded his creditors, in all likelihood, he/she would have taken the time to protect his/her wealth   Bankruptcy is not always the way forward as the return for creditors can be minimal especially when there are other avenues of enforcement which can be explored in an attempt to obtain payment and for a fraction of the cost.  However, since the introduction of The Insolvency (England & Wales) Rules 2016 the process has been streamlined resulting, amongst other things, in a Trustee’s fees becoming more transparent.

For the very best results, creditors should “know their debtor” to ensure that the bankruptcy route is the best option for them, to co-operate with the Trustee (particularly in relation to fees), pool knowledge and share information all in an attempt to obtain payment.

As Trustees have different fortes and skill sets, creditors should instruct the one best suited to their needs.

For more information, please contact Angie Loveless on angie.loveless@battens.co.uk 01305 250560 or the Dispute Resolution Team to discuss any queries you may have or to discuss debt recovery in general.